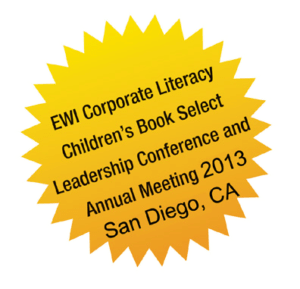 Real-life challenges are featured in each story for readers to relate to as well as to learn ways to navigate challenges in their own lives. Morals and themes are woven through each story line. Interactive questions at the end of each story encourage readers to participate with their own creative responses.

“Raven and Theo: Songs from the Heart”…True Giving with Your Heart

“Mr. Mottle Hops to a New Home”…Helping Others and Being a Good Friend

“Riff the Bully Learns a New Time”…Learning to Respect Others

“Apple Treats” at the end of the book features real photos so readers can meet some of the book's “cast of characters,” although all of the stories are fictional. Interactive reader questions are included at the end of each story. 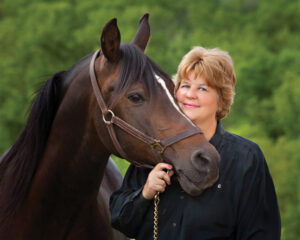